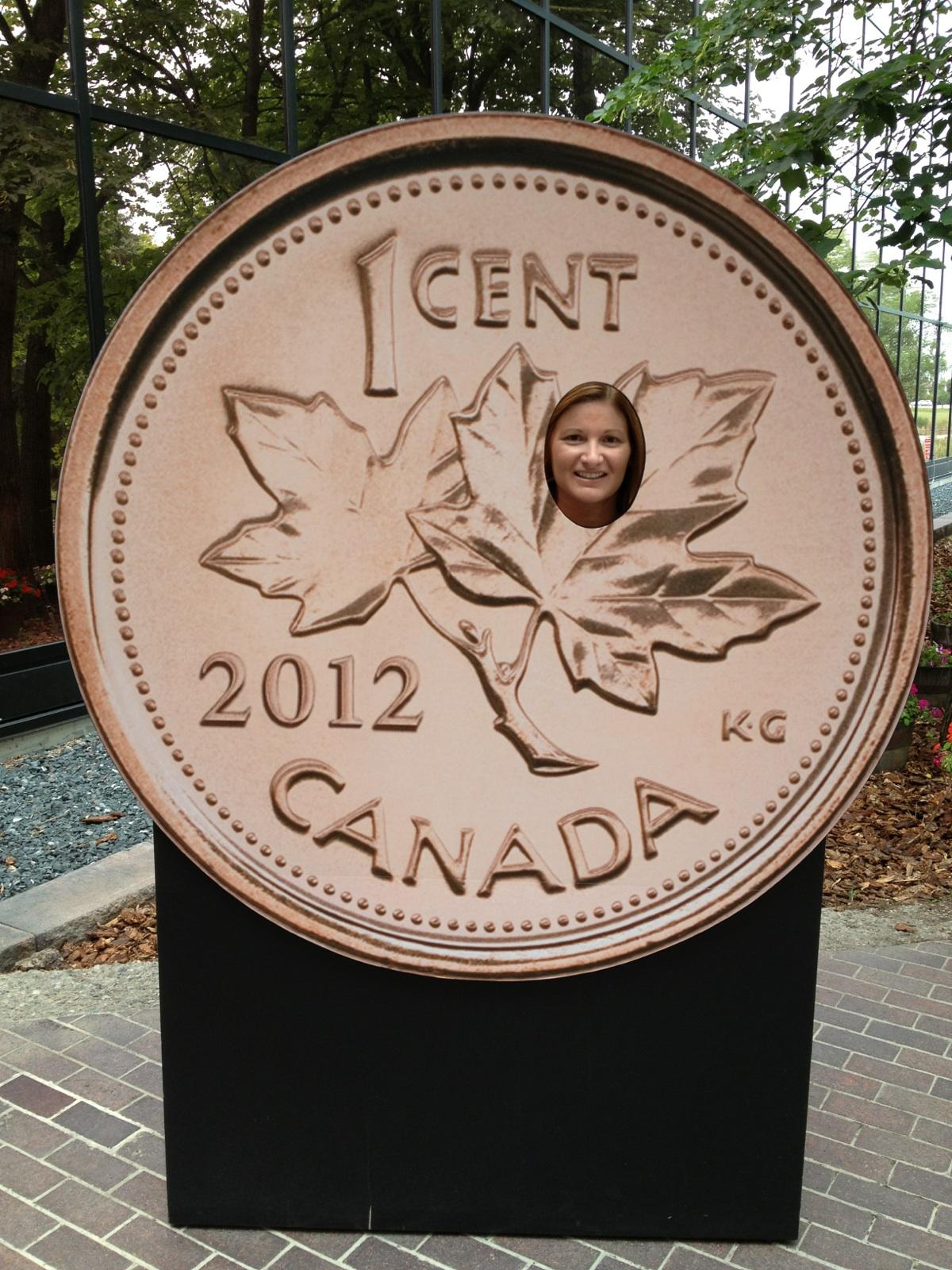 Last week while on vacation in Manitoba we ventured into the city of Winnipeg and toured the Royal Canadian Mint. I lived down the road from the Mint for a few years but had never been inside. During the 45-minute tour we were taken through the various steps involved in making coins.

The tour was full of interesting facts. Did you know that over 40 coining presses at the Winnipeg Mint enable the production of up to 20 million coins per day? And did you know that besides making Canadian coins, the Winnipeg Mint also makes foreign circulation coins for at least 75 other countries around the world? If you’re ever in Winnipeg, I encourage you to take a tour of this facility.