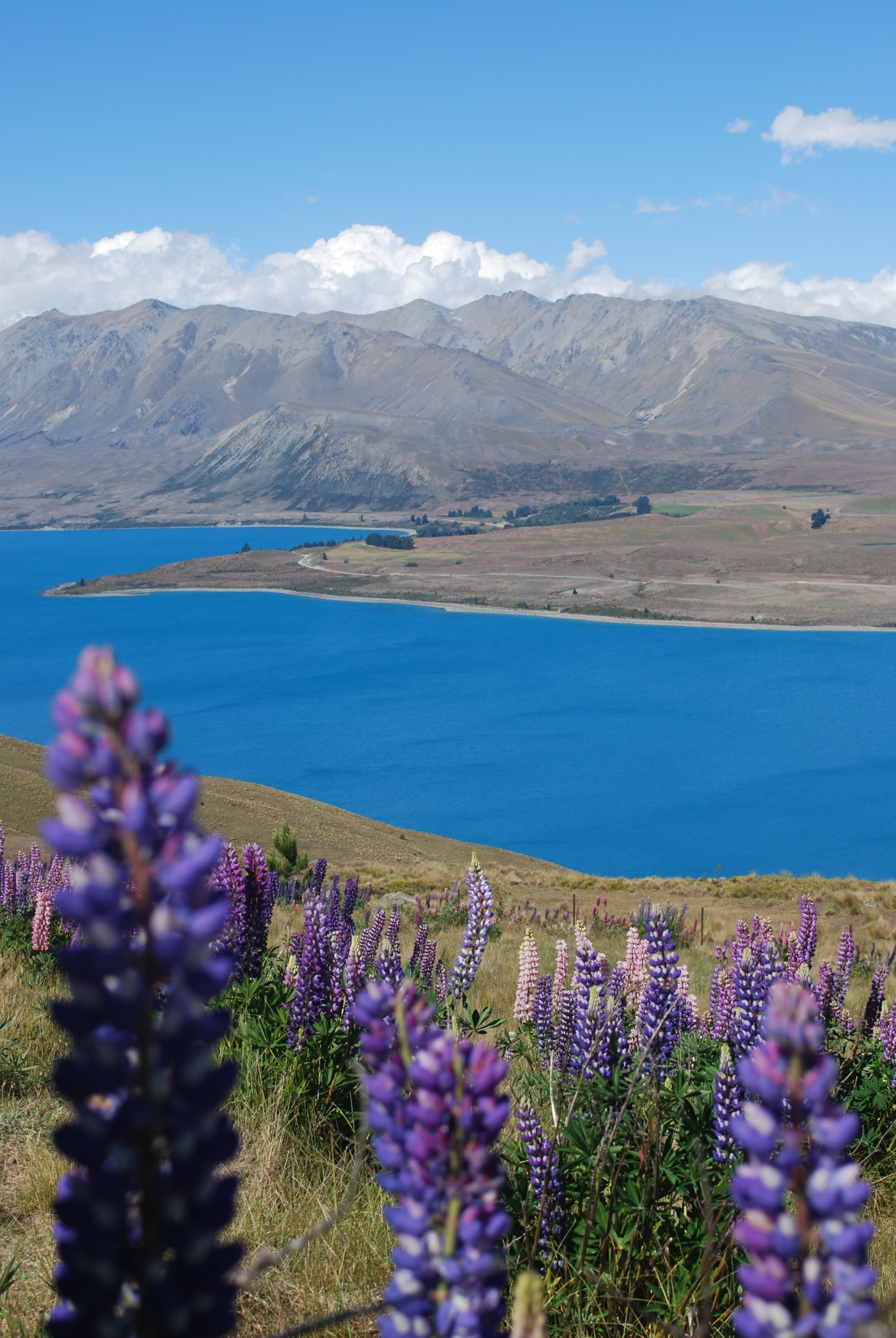 This past December I boarded a plane and flew around the world to New Zealand and Australia. I spent most of my time on an organized tour in New Zealand. As I travelled across both the north and south islands, I was able to take in some of the country’s agriculture. In January I shared my observations of New Zealand agriculture with the Manitoba Rural Adaptation Council (MRAC) Board of Directors. I’ve decided to travel back in time and share those observations and some photos with all of you on this blog.

Because of New Zealand’s small size, we were able to quickly drive from one location to the next. Riding shot gun I was able to view the breathtaking countryside. It was not unusual to see a rolling valley filled with grazing sheep give way to a looming mountain range that stretched into the clear blue waters of a pristine lake.

New Zealand is known for its sheep so it’s appropriate that I attended a sheep show at the Agrodome on the north island where I saw 19 different breeds of sheep. And there are sheep all over the countryside. Apparently there are more sheep (app. 32 million) than people (app. 4 million) in New Zealand. For many years sheep farming was the most important agricultural industry in New Zealand. It has now been taken over by dairy farming. Dairy cows (some beef cows) dotted the green landscape. Raising deer is also popular in the country and venison is on most restaurant menus.

The honey industry is also alive and well. Colorful bee hives could be found in a variety of places. We even played a driving game – spot the bee hives. We also stopped at a Honey Hive for some delicious samples.

In parts of both islands I saw various crops such as wheat, oats, barley, maize and forages. A lot of the fields, including pasture land, had irrigation systems in place. I also noted the small size of the fields compared to Canada and the U.S.

And finally, let’s not forget about New Zealand wine. The kiwis love their wine. We visited two wineries – a small wine cellar started by a farmer on the north island, and one of the country’s largest wine companies, Brancott Estates, located on the south island. Cheers!

Interested in reading all about my down under adventure? Check out my travel blog at http://tfalk.travellerspoint.com/.