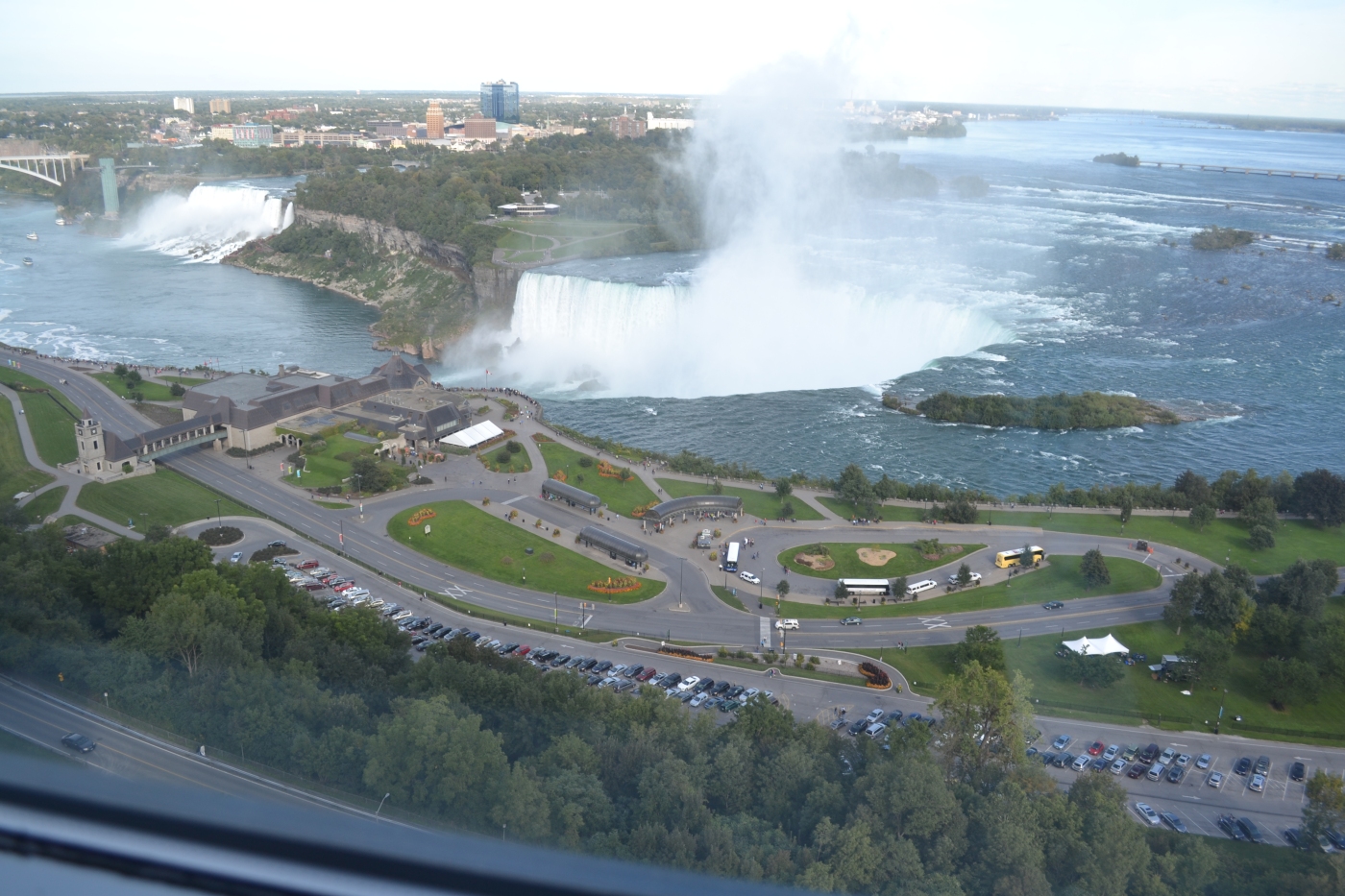 Last week I participated in the International Federation of Agricultural Journalists (IFAJ) Congress in Ontario, Canada. The congress theme, Experience New World Agriculture, showcased how Canada’s relatively young agricultural sector (compared to many other IFAJ member countries) is making a place for itself globally. The event began in Guelph, a hub of agricultural research and innovation, where we spent a day learning about Canadian agriculture. A fun fact for you: Agriculture and Agri-Food Canada estimates that the agriculture and agri-food industry accounts for 8.2 per cent of Canada’s gross domestic product and provides one in eight jobs.
Speaker Jay Bradshaw, president of Syngenta Canada, talked about the world’s most pressing need: to feed nine billion people by 2050. Speaker Richard Doyle, executive director of Dairy Farmers of Canada (DFC), discussed a number of issues related to the Canadian dairy industry such as supply management, international trade and government regulation. This was followed by five snapshots of the major agricultural regions of Canada – British Columbia, the Prairies, Ontario, Quebec and Atlantic Canada. I came into the conference thinking I knew quite a bit about Canadian agriculture, but soon discovered just how much I don’t know. I may be familiar with agriculture on the Prairies, but the rest of the country is another story. While the Prairies are home to big fields of cereal crops and oilseeds, Ontario boasts diverse specialty crops such as apples, grapes, peaches, maple syrup and much more.
From Guelph we split into groups and went in three directions on various agricultural tours, appropriately named the Lake Ontario, Lake Erie and Lake Huron tours. I was on the Lake Ontario tour, which travelled east of Toronto to Prince Edward County and stopped for the night in Belleville. I’ll go into more detail about the ag tour in a few subsequent blog posts and I’ll also share several photos from the tour.
After the tours, we all met up in beautiful Niagara Falls where we stayed at the Marriott Gateway on the Falls. The photos below are from Niagara Falls.

Besides exploring Niagara Falls we also participated in a professional development program. The theme was Sustainability: Are farm journalists getting the real story? The need to produce more food and do it sustainably has become a major issue and is widely covered by both agricultural and mainstream media. Four guest speakers discussed the issue. Professor James Muir with the University of Stirling in Scotland presented the results of a report titled UK Government Foresight Programme on Global Food and Farming Futures, which was released earlier this year. Jill Clapperton, owner of Earthspirit Land Resource Consulting in Montana, addressed the soil health component of the sustainability challenge. Executive director of Farm Radio International Kevin Perkins provided a perspective on delivering information to African farmers who do not have access to farm media or extension resources. And Terry Daynard, a former professor of crop science at the University of Guelph, talked about a report he recently wrote on the effect of biofuels on world hunger. All of these presentations will be available on the IFAJ 2011 website in the coming weeks: http://www.ifaj2011.com/

As if all the professional development and education wasn’t enough, I was also able to meet many agricultural journalists and communicators from around the world. More than 260 delegates from approximately 30 countries were in attendance. I made new friends from Sweden, Norway, Finland, Ireland, Germany, Argentina, South Africa, Slovakia, Australia, New Zealand, China, Japan and the United States.

Finally, I have some exciting news to share. The Canadian Farm Writers Federation (CFWF) held its annual awards ceremony on Saturday during the IFAJ Congress, and I won an award for our MRAC video: Pathfinding ag solutions. (I do communications for the Manitoba Rural Adaptation Council). To view the seven short video clips on MRAC’s YouTube channel click here: http://www.youtube.com/user/mbrural?feature=mhum

And don’t forget to read my next few blog posts on the IFAJ ag tour.